My Cat Is Missing Her Friend. How Can I Help Her? 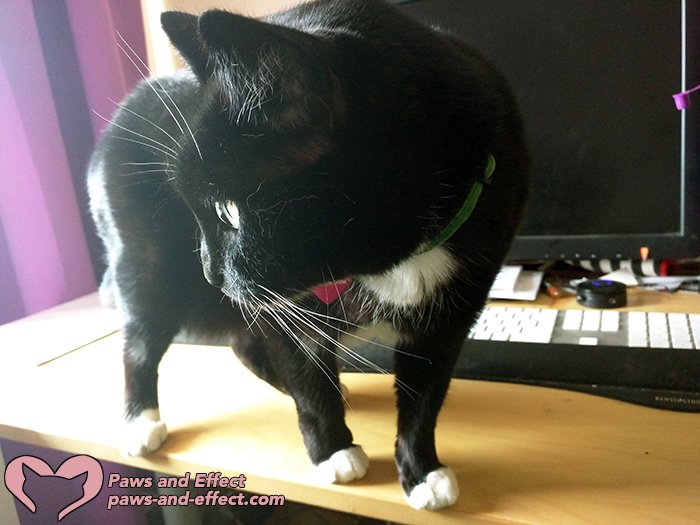 When a cat is missing her friend, it can be difficult indeed. But we’ve got some ideas to help you find a missing feline.

I know it’s highly frowned upon to split bonded pairs. However in this circumstance I have no choice. Both of my girls have been bonded since they were kittens, as they’re the last two surviving from their litter due to their past owner abusing and killing their mom and siblings. They’re afraid of any situation without each other and yell if they get stuck in other rooms. Now, here’s the problem: I moved in with my boyfriend two weeks ago, and they broke the screen out of a window late at night and snuck out that day I moved in. Holly, the more social and brave of the tw0, came back yesterday, but shy and fearful Ivy is still missing. Holly is missing her friend: she’s searched the whole house looking for Ivy and continuously watches out the window. How can I help her begin to cope, just in case Ivy doesn’t come home? And what can happen if she doesn’t cope?

Thomas: Well, first of all, Leah, try not to blame yourself for what happened. There’s no way you could have known that Holly and Ivy (great names, by the way) would have broken out of your new place and run away.

Bella: It’s totally understandable that your Holly is missing her friend. After all, they’ve been together since they were born. Holly’s behavior is totally normal in this situation.

Tara: So, what can you do to find Ivy and bring her back? The good news is, we’ve got some tips for you!

Thomas: Most of the time, scared cats that find themselves outside go into hiding. And usually when they do, it’s near their home.

Bella: With that in mind, the first thing you should do is buy, borrow, or rent a couple of humane traps. Most shelters or trap-neuter-return organizations should at least be able to tell you where you can get them, if not let you have a couple to try catching Ivy again.

Tara: We see that some places–even Walmart!–carry what they call a feral cat trap and rescue kit. Basically, it’s a humane trap with a piece of burlap that you can put over the trap to make it more cave-like. You can do the same thing with a borrowed trap and a bath towel, though.

Thomas: We’re really lucky that the wonderful people at Best Friends Animal Society made a great video on how to set a humane trap, and it’ll show you everything you need to know about how to set the trap and prepare for trying to catch a kitty. Check it out:

Bella: Now, Leah, you’ve got a couple of things in your favor when it comes to trapping Ivy. The first of these is that she’s probably very scared and hungry. That means the food you’ll use as bait for the trap will be very tempting! We recommend either her favorite wet food or something really stinky and yummy-smelling like canned tuna or sardines preserved in oil.

Tara: Don’t get any sardines that have weird flavors like Tabasco sauce or anything, though! We don’t like that!

Thomas: Oh, come on, Tara. Do you really think anyone would be silly enough to put Tabasco- or mustard-flavored sardines in a cat trap? 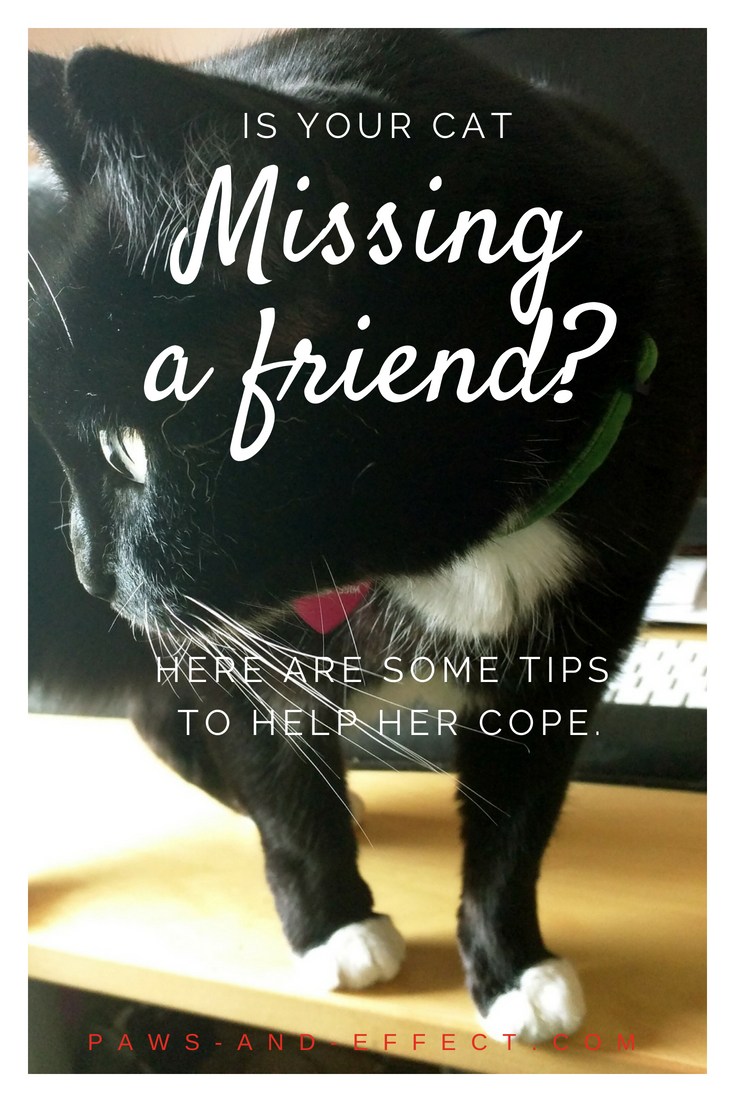 Bella: Another thing working in your favor is that the vast majority of cats that escape their homes go to ground very close by. After all, it’s too scary for most indoor-only cats to wander too far.

Thomas: With that in mind, we’d recommend that you do things like put up posters around your neighborhood with your contact information and a picture of Ivy, so that if people do see her, they can call you and let you know. Make sure the poster tells people not to try and pick her up, because that might scare her even more.

Bella: When you set out the humane traps, set them out near your building, preferably in hidden places like behind shrubs or in parking garages.

Tara: We love Best Friends’ recommendation that you put a tag on the trap telling people why it’s there, It should also include your contact information and maybe even a photo of Ivy, so people know if they find her in the trap.

Thomas: We strongly encourage you not to give up hope, no matter how long it takes to find Ivy. We have a neighbor whose cat jumped off a third-story balcony because something spooked him. They had posters and signs out for at least a couple of months before they found him again.

Bella: But we don’t think you’ll have to wait that long, precisely because Ivy is scared and hungry!

Tara: In the meantime, how can you help poor Holly, who’s missing her friend so badly?

Thomas: As I’m sure you’ve figured out, closely bonded cats do grieve when they’ve lost a kitty friend. Holly’s searching behavior and constant vigil at the window could be due to grief.

Bella: Now, that doesn’t mean Ivy has died! It just means that Holly is missing her friend.

Tara: How can you help a cat who is grieving–whether from a temporary loss like missing her friend or a permanent loss like the death of a housemate?

Thomas: It just so happens that Mama wrote a post all about that for Catster. Here are her tips for helping a cat who’s lost a beloved friend! We’ve even written about cats being separated by divorce and how to manage the cats’ feelings. This post could give you some good tips, too.

Tara: Oh, and don’t be surprised that if you do find Ivy and bring her back home, there are some hisses exchanged between the two of them. After all, Ivy’s going to smell a lot different after she’s been outside for a while. You might need to bring Ivy into a separate room and give her some tools to get the “family smell” back on her.

Thomas: If you rub Holly’s cheeks with a damp washcloth and then rub that washcloth on Ivy, that’ll help get the family smell back on her. Also, provide beds and toys–and even some of your dirty laundry (yes, it works!) to get her comfortable and smelling like Holly’s sister again.

Bella: What about you other readers? Have you had a cat go missing? What did you do to find them? How did they integrate back into your family? Please let us know in the comments!