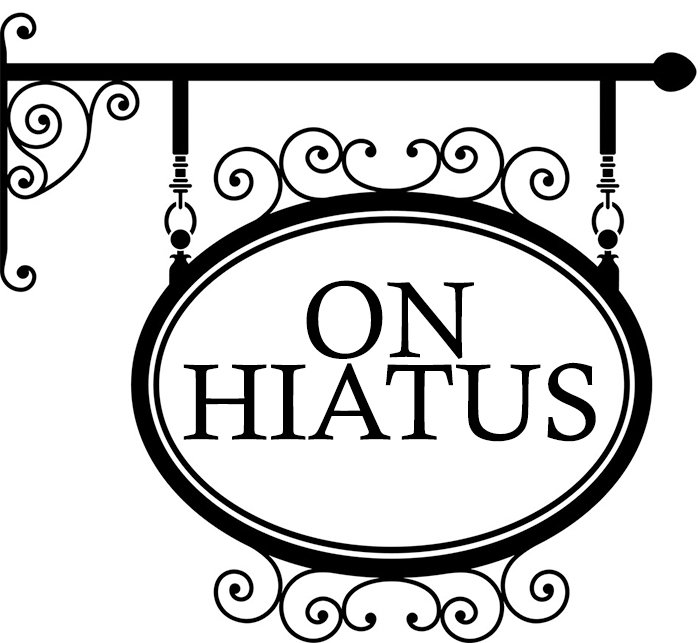 More than 15 years since I launched Paws and Effect as a humble HTML site, with no concept of marketing, no idea who–if anyone–would even care that the site existed, and really, not much of an idea of what I was doing, either. Back then, it was Sinéad, Siouxsie, and me, and I was doing the best I knew how to provide useful advice that cat guardians could take that would help them and their cats live their lives better.

Since then, there has been a roster of cats in the gang: Thomas, Dahlia (of Dahlia Tells All fame), Kissy, Belladonna, and, of course, Tara.

But now, it seems, I’ve been losing my passion. That means it’s time for me to step back and take a look at what I want Paws and Effect to look like in the future. It’s also time for me to take some time to get my other blog, The Ninth Life, off the ground (the poor thing has been sadly neglected since this spring, and I think it may be an even more necessary resource than Paws and Effect).

Don’t worry. Paws and Effect isn’t disappearing forever. It’s just reached a point in its evolution that it’s time for me to figure out what to do next.

I’ve dithered over this decision because I love you all as much as you love Paws and Effect. Life without weekly Paws and Effect posts is going to feel weird, for sure, but I hope you’ll understand. I want this site to be the best it can be, and right now I’m not able to be at my best. I owe it to you to do better, and if you’re willing to hang on with me for a while, I promise that the relaunch will be even better than the past.

Meanwhile, you can keep up with the Paws and Effect Gang on Facebook and Instagram. We may even answer some quick questions on our Facebook page! We’ll also post here and there on Paws and Effect, just so you know we’re still alive.

The cats and I love you all, and we’ll be back before you know it. It’s just time for Paws and Effect to start its next life, that’s all. And once I know what that next life looks like, the cats and I will be back!

Much love to you all! 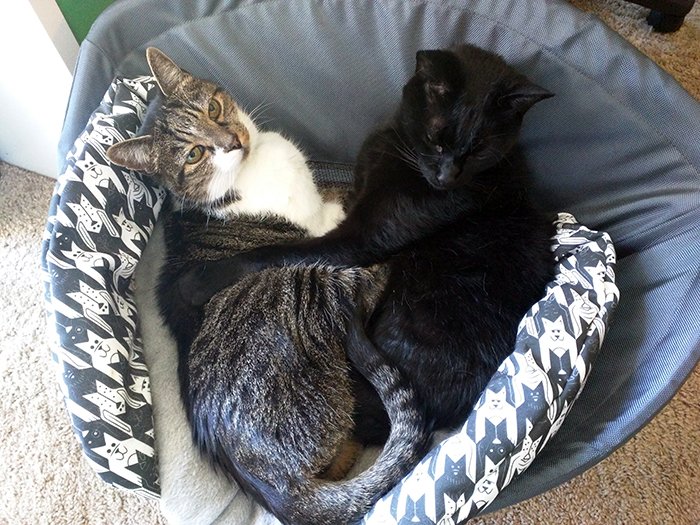 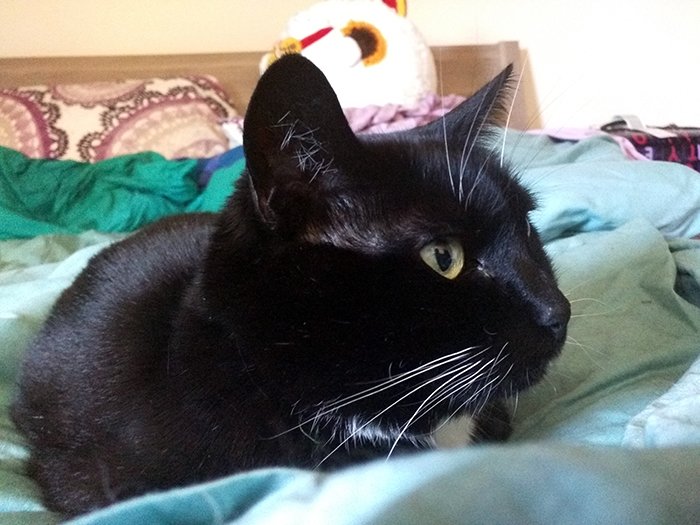